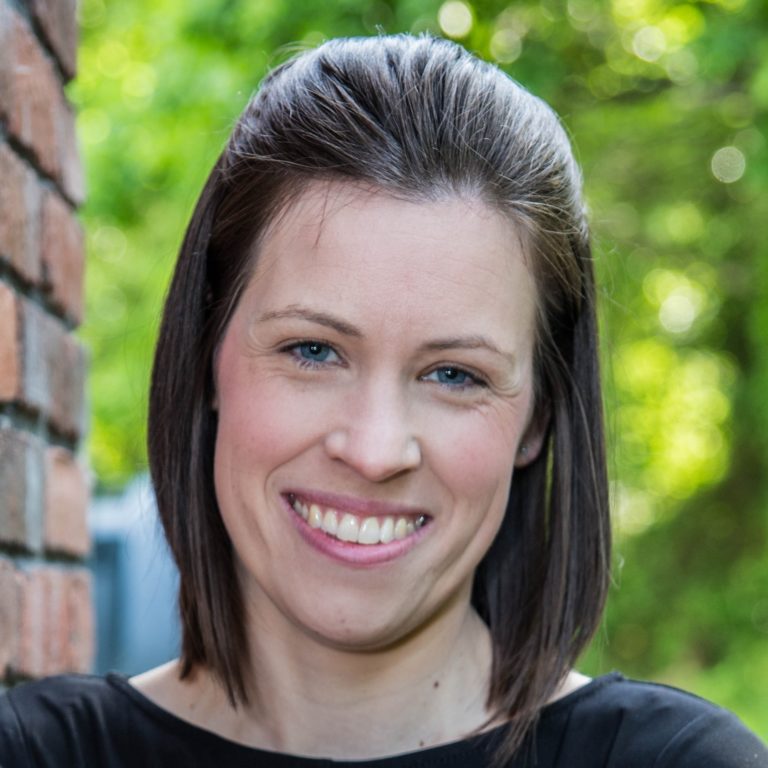 Heather has a BSc (Hons) Degree in Mathematics and joined the Insurance Industry as a Junior Analyst in 2008 after working as a Statistician for a Medical Devices company.  Heather held various analytical roles within Commercial Insurance before moving to Thomond Underwriting in 2013 as a Reporting Analyst where she works closely alongside the Underwriters and Management.

Heather moved to Northern Ireland from England over 11 years ago and she and her husband are enjoying being able to raise their family surrounded by the Fermanagh Lakelands.