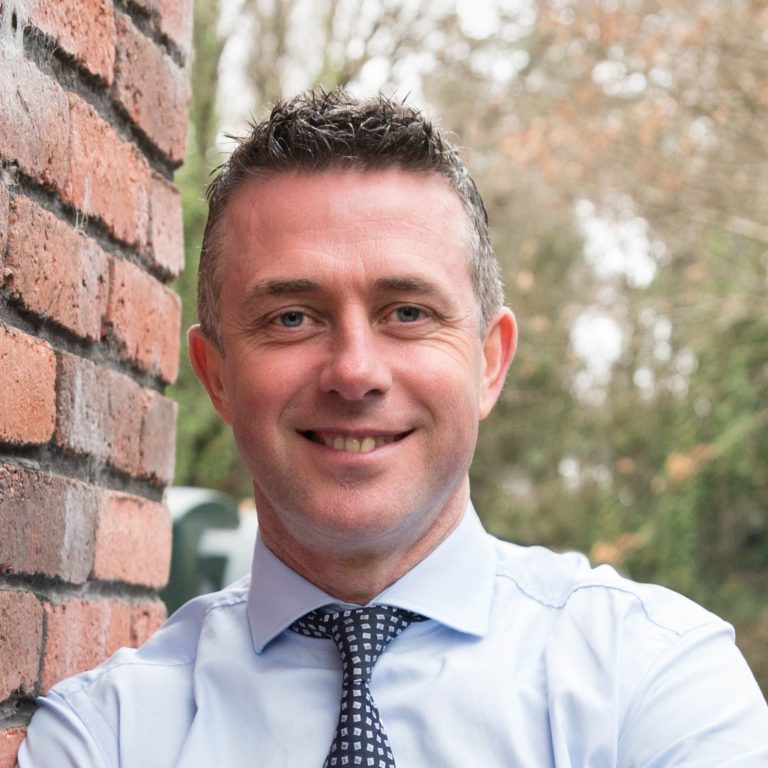 John began his insurance career many moons ago with Allianz (then ICI) in Dublin.  He qualified as an accountant while there but had the good sense at that point to leave finance behind and has held various insurance positions since.  He did try to escape the clutches of the insurance industry at one point when he spent two years as a consultant with PWC in the UK but having worked on a number of insurance related projects while there he realized escape was futile!  He set up Thomond in 2007 after an exciting spell with Quinn Insurance where he headed up the Commercial insurance division before overseeing its brief expansion into Europe.

He likes to keep active and is a recent convert to rowing but best not to ask him about that as hours later you’re likely to still be listening to him wax lyrical about the joys of the boat!  When not in a boat or on a rowing machine he can be found at the side of a GAA pitch shouting on his beloved Dubs or his (equally beloved!) two sons. Or the old lad in the corner at one of his sons gigs….